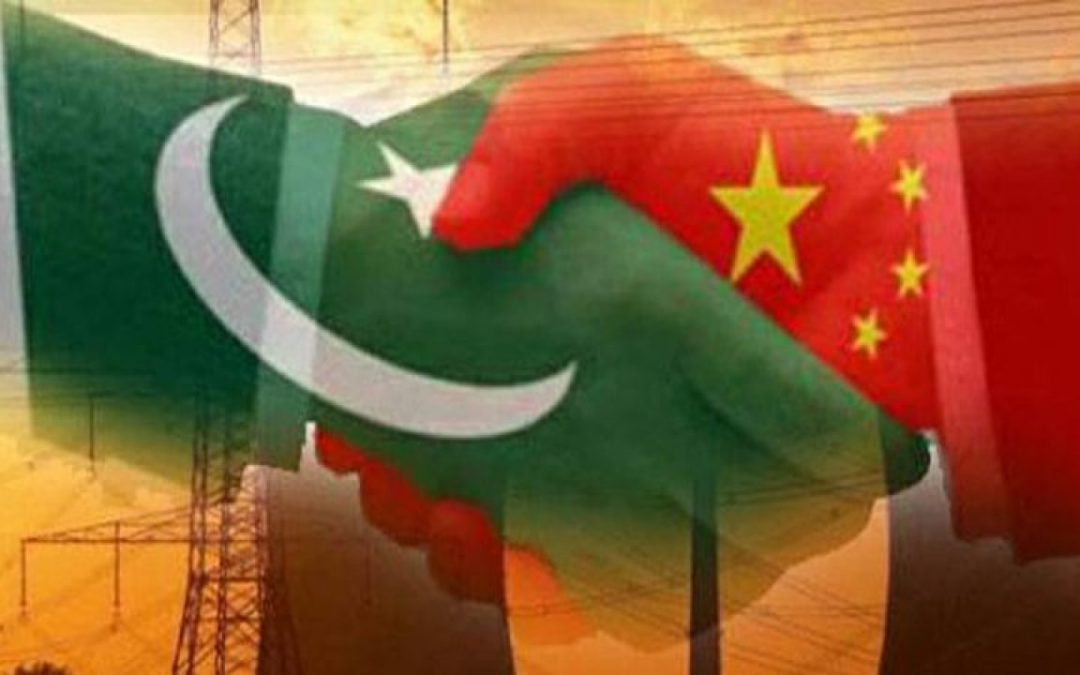 Abstract Foreign policy is considered as one the important factors in media framing of various national and international issues and events. Building on the existing literature regarding the relationship between media framing and foreign policy, the present study investigates that how leading American, Indian, Chinese and Pakistani press frame Sino-Pak relations, especially the Chinese President, Xi Jinping’s visit of April 2015 to Pakistan in the backdrop of CPEC. Content analyses of the selected newspapers for a period of two months i.e., March 20, 2015 to May 20, 2015 indicated that China Daily and daily Dawn gave more coverage to Sino-Pak relations than The Times of India and The New York Times. Furthermore, it was found that The Times of India and The New York Times focused more on the ‘conflict’ frame whereas Pakistani and Chinese press emphasized more the ‘economic, responsibility and human interest’ frames.

News media are important social institutions that interpret the world for audiences and hence are influential in changing the perception of people. According to critical media scholars, news media are not silent disseminator of information rather they are important agents to promote and influence foreign policies of states.1 Presenters of political economy theory (in mass communication) have long argued that news media are agents of status qou and since corporate media is usually controlled by economic elites. They also view that media, economic elites and governments usually have commonality of interests especially in international arena. In fact, governments in different parts of the world invest hugely in media sector to promote friendly relations with each other.

Existing literature on the nexus between news media and foreign policy indicates that media could play a significant role in achieving the foreign policy goals of a country if media are properly utilized. Mass media could engender supportive as well as antagonistic sentiments among audiences that would have policy repercussions . According to researchers, protests against the Iraq War were widely covered in the European media, which pressurized different governments to frame their foreign policies accordingly.

Media are considered important institutions/ agents of public diplomacy that promote national interests at international arena. Scholars view a correlation between national media and foreign policy of a country, and usually media follow the foreign policy initiatives.5Bohensky and Leitch, and Ramprasad and Mitroff have examined the nexus between the US news media and foreign policy initiatives and found that media discourse was indexed to the political elites.6 It is viewed that media play due role in formulation of foreign policy of a countryand journalists follow the dictates of national foreign policy, especially during wartimes or when national interest of the country are threatened.7The American mass media, which are considered more professional and liberal amongst the contemporary news mass media of the world, supported American government policy in Persian Gulf War without questioning Bush Administration’s propaganda campaign against Saddam Hussain. They portrayed Saddam very negatively and did not investigate objectively the causes of the war and American invasion of Iraq.Generally itis believed that media are maneuvered by states for the achievement of foreign policy goals particularly during conflict and crisis times. This is the elitist approach.

The elite-driven model views media as a tool in the hands of powerful political, especially government and business elites for serving their predefined interests.9 Media follow elite perspectives to shield the so-called national interest determined by the ruling elite. This model suggests that media help the government stimulate an artificial consent on policies and ensure support for the decisions made by the elite politicians. Likewise, according to the Bennett’s indexing hypothesis journalists try to index news according to political agenda of the ruling elite. Journalists heavily depend on the official sources that lead to little accountability of the government. According to this model, Journalists willingly index news and abandoned objectivity to get curry with the elites.

No doubt previous studies have found out relationship between foreign policy of a country and framing in its media coverage of different issues/events nevertheless the present study investigate media framing of different countries of the same event but under different foreign policies’ perspectives. The present study is designed to investigate that how the selected newspapers of Pakistan, China, India and America frame the bilateral relations between China and Pakistan, particularly when the relationship between the two countries (China and Pakistan) have further boosted with execution of the multi-billion dollar project, China-Pakistan Economic Corridor (CPEC). The study was also aimed to examine the dominant themes/issues and frames in the overall coverage of the selected newspapers of the four different countries regarding the coverage of Pak-China relationship in the backdrop of CPEC.