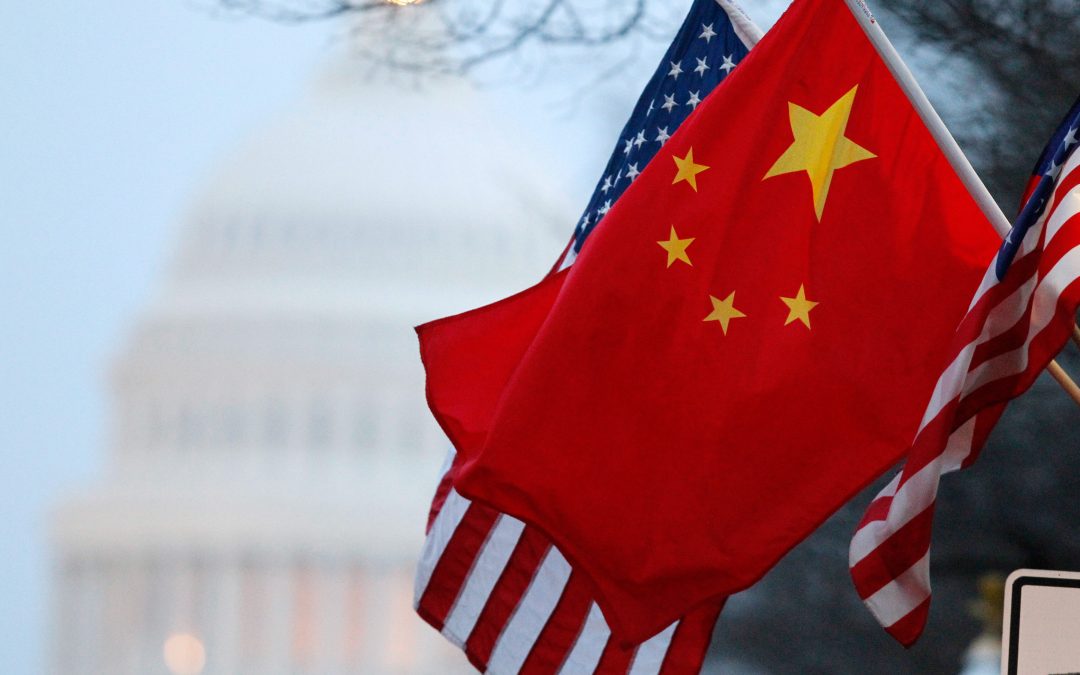 With the rise of communist China at the global stage, latent fears of a capitalists retreat at international arena have once again come alive to haunt western democracies studded with vague ideals of individual freedom, equality, justice and fair-play among different groups and nation-states.

Is this a real predicament for the west at the moment? Will China, once the sole target of anti-communist rant for over a span of almost six decades, defy all odds on its way to shake up the present global status quo/world order and create a new one?

Are there any inferetial clues in this west-china face-off for global power or the whole story is just a subjectively conceived fiction. Why do capitalist states loath socialistic demeanour and why communists are averse to HR values enshrined in democratic outlook. Alexander Pope once said “Only fools argue over forms of governments as history does say few good things for all of them.

History reveals that coping with disparity between haves and have-nots has been the litmus test of all competing forms of governments from monarchies to oligarchies and from democracies to socialist communism. Like political power, pelf and riches of the world also accumulate in few hands. And all the basis of epic struggle between capitalism and socialism hinges around concentration and dispersion of wealth. Both have merits and demerits. Modern democracies owe its origin to industrial boom in west. Here! capitalism thrives on means of production and consumer markets. Moreover, democracy tells what rights state owes to its people. On the contrary, socialism thrives on socioeconomic equality and common values and tells what obligations people owe to the state. Democracy allows private entrepreneurship whereas socialist state nationalises resources of the soil. Both forms of governments enjoyed some classic interludes in an historic struggle between them but none has come so far to cause the demise of other.

On the other hand, democracy had its roots in Rome and flourished in different eras up-till days of Voltaire in France and Bismark in Germany. And it anchored in America where liberty was made crown of democracy. In last 50 years US has built global Empire of unmatched resources of offense and defense to dictate what ideology ought to command the world affairs.

Presently, America, the powerful bulwark of democracy is up against China, the bastian of socialist communism, for a global leadership role. Who will prevail. Nobody knows.

For discursive analysis let us take up present scenario to highlight where do both China and US stand today. Recently China showed the way through its powerful central government in flattenong Covid-19 curve in Wuhan and rest of China. Presence of 95m CPC ( Communist Party of China) workers made it possible for central command and authority to eke out uniform response all across China, in no time. Whereas, having no control over free movement, western democracies including US felt handicapped in view of societal trends. To make people amenable to conditions of “New Normal” some European states had to wait for legislative work to enforce Corona SoPs.

China also reached out to almost half of the world to help fight Corona. On the other hand, western democracies were locked in the confines of vaccine nationalism. China is also well poised as a state in a trade-off between life and livelihood as its ever increasing per capita income and stronger middle class has created a niche for chinese model for the world to look at. Besides, China has made big inroads into the emperial domain of US as most countries in south America, Africa, Central Asia and far east are presently looking at China for economic partnership. One belt one road initiative has opened up new vistas of economic cooperation at global and regional level.

Presently the race between US and China is on to get to the top of economic pyramid. Both China and America are suffering from internal fault-lines. China is criticised fot its human rights violations while in America rise of white supramacists has given vent to deep rooted hatred for non-whites. Trump era is a classic example of aparthied politics segregating people into belligerent halves of pro and anti racism.

In this tug of war the million dollar question is … What will be the aftermath if China wins this race? Will weaker democracies succumb to overbearing chinese influence? Will America keep its unmatched position as the sole arbiter in global affairs or the centres of powers will move to China? Although the struggle is on, both upholders of democracy and communism fear each other as capitalism has obliged socialism to extend limit of freedom and the fear of socialism has given way to dictates of more equality.

Karl Marks concluded that in struggle against capitalism, socialism will prevail, But, nobody knows Karl Marks is right or wrong. But, is there any chance of a twain between socialism and capitalism like thesis and anti-thesis under Hegalian formula to give birth to an idea of a socialist democracy. Nobody knows yet and only time will reveal when it happens.