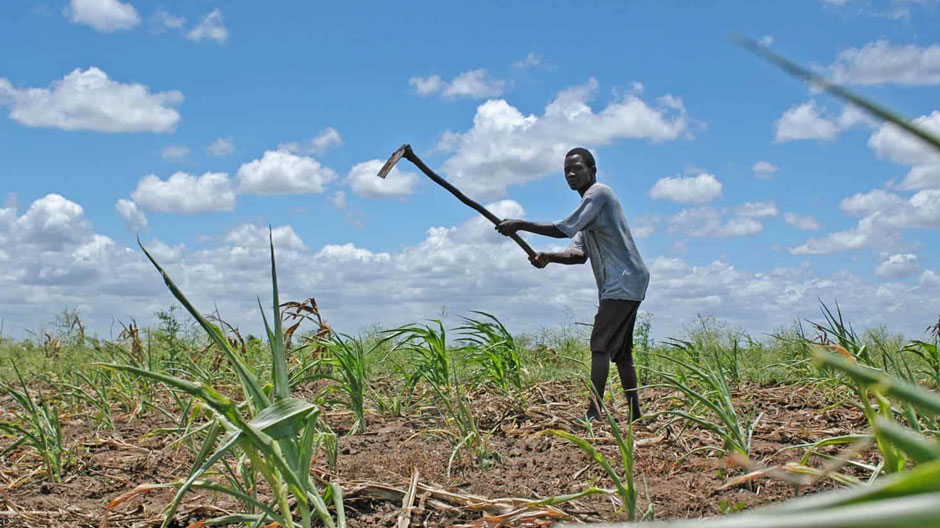 India’s credentials as a responsible member of the international community faced a serious challenge in 2019, and continue to do so into 2020. New Delhi, long seen as a possible anchor for stability in Asia, plunged the region and the world in a territorial and religious dispute under the shadow of a nuclear war.

India did this by taking a brash unilateral action in Kashmir on 5 August 2019, revoking semi-autonomous rule in a disputed territory, and inviting Indian citizens – a billion of them – to throng Kashmir to buy land and turn roughly 13-million Kashmiris into a minority. And since India is predominantly Hindu and Kashmir is predominantly Muslim, this is a recipe for a Bosnia-style genocide that would drag in nuclear-armed neighbors Pakistan and China, and likely other powers.

The crisis is compounded by a communication blackout and nearly a million Indian soldiers patrolling the streets of Kashmir. Sporadic curfews have led to shortages in food and medicine. When the crisis began, it was so sudden it caught regional and big powers off guard. The world was busy in the Iran crisis, Syria, the China trade war, and fresh attempts at peace between Palestinians and Israel. Pakistan and the United States were busy making headway in an Afghan peace deal. The surprise Indian escalation in Kashmir threatened to derail Islamabad’s peace efforts in Afghanistan, and negatively impact President Trump’s 2020 reelection bid.

If India keeps upping the ante in Kashmir, public anger inside Pakistan will push Pakistani leaders into a corner. Pakistan, the decades-old flagbearer of Kashmir’s right to self-determination, has made it clear it will not allow India to annex Kashmiri territory and push Kashmiris out as refugees.

The Indian action triggered an unprecedented global reaction. This is likely the first time that Indian leaders find themselves at the receiving end of a global backlash, a situation they did not experience at any time since India became a country out of British colonies in 1947.

This is a stunning fall from grace for a country that was expected to play a role commensurate with its size, and where liberal values were supposed to foster a tolerant, constructive view of the neighborhood and the world. Instead, India is undergoing the birth pangs of a violent, segregationist, fascist ideology based on a twisted version of the peaceful religion of Hinduism. This new ideology targets Christianity, Islam, and India’s own underprivileged class of untouchables, the Dalits.

Behold the latest version of India: the world’s largest democracy is embroiled in the world’s largest military curfew and the largest communication blackout. This international dispute, simmering since 1947, is the world’s oldest pending conflict in the UN Security Council, preceding even the Palestinian-Israeli conflict, which hogs the spotlight but is probably not as urgent as Kashmir at this stage, both militarily and in terms of the humanitarian crisis.

For all its international stature, India is unable or unwilling to maturely resolve a territorial dispute with a smaller neighbour. Kashmir has not been resolved mainly because Indian leaders will not sit down with Pakistan and work around an impartial UN-supervised referendum where Kashmiris decide their future.

Up until now India had hoped to ride out the conflict by stalling Kashmir peace talks, knowing that smaller parties Pakistan and Kashmiris cannot force India to come to the negotiating table. New Delhi uses this stalemate to its benefit to perpetuate the conflict.

India is not ending the war in Kashmir by choice. But India invites potential global intervention by stalling the Kashmir settlement.

On August 16, 2019, the inability of Indian leaders to resolve the conflict with Pakistan forced the international community to take baby steps towards what can become an international intervention in Kashmir. On that day, the UN Security Council held its first formal meeting on Kashmir in more than a half-century. Not much came out of it, but the die is cast.

This stunning setback for Indian diplomacy should have been met in New Delhi with introspection and a review of India’s policies in Kashmir. Instead, India protested international community’s ‘interference’ in the conflict, in a move reminiscent of Milosevic after the Bosnia genocide and Saddam after the Kurd massacre.

More disturbingly, variations of the term ‘The Final Solution’ are increasingly propping up in Indian public discourse, often coupled with condemnation of Kashmiris for their ‘unpatriotic’ act of rejecting Indian military control.

India’s actions of August 5 have internationalized the Kashmir issue, and could force an international intervention at some future point if India fails to control the situation.

The writer is a journalist focused on national security and human rights.